I thought I would write a post on one of my favourite subjects: film. Shooting film for me, is beyond superior to shooting digitally. I love my film photographs a million times more than I will ever love a photo I shot digitally. Yeah, there is more risk involved.. but isn’t that part of the fun? Occasionally I will get a roll of film back that hasn’t come out… but I just think: it wasn’t meant to be.

In terms of buying film, people often talk about different brands of film having a different look. Maybe if you are talking about colour slide vs regular film, yeah. But I have shot lots of different kinds of film and I honestly cannot see the difference between them. I tend to buy 10 rolls of film at once on ebay, whatever brand (usually kodak or fuji film) and iso 400. I always aim to pay £30 for 10 rolls (give or take a few quid). Expired film often turns out more expensive than new film on ebay (funnily enough), but can be cool for experimentation. 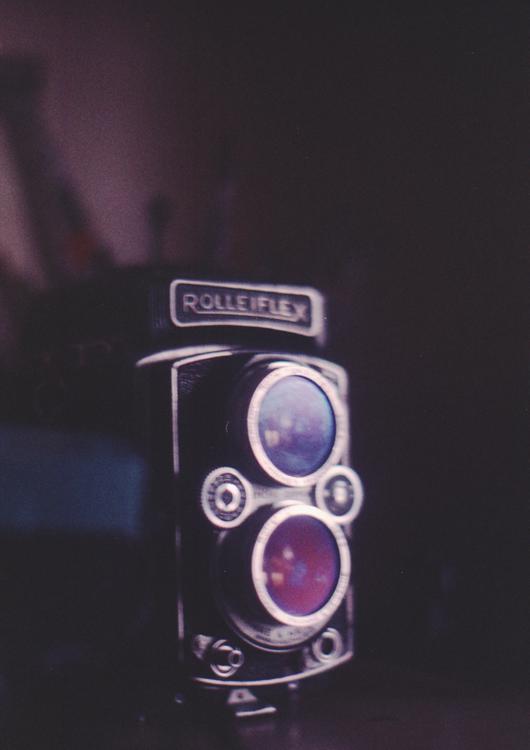 One of my favourite film processes is cross processing, so I brought a bunch of colour film developing chemicals in order to do this. I can tell you home developing colour film is a nightmare, and extremely hard and time consuming. In my opinion it is not worth it! Black and white developing, not so much (plus it’s probably more economical as the cheapest black and white film developing I’ve ever seen is about £6 – expensive!). Before I moved to Cornwall, I used to get my film developed at costco for £1.50 a roll – bargain! My film often came out well. Now I use a wonderful company called photo express who do develop only for £2.50 a roll. If I’m getting my colour slide film crossed processed I use a company called the vault imaging who do cross processing for £3 a film (that is the cheapest you will ever find I promise!).

You can get develop + scan or prints at most places, but it’s a heck of a lot more expensive. I personally like to scan myself, and choose the resolution, etc. I used to have a scanner like this. I got rid of it, mainly because it only scanned at a max of 3600 dpi, which even if you know nothing about resolution just understand – it is not high enough. Think about it like this, if you scan at 3600 dpi, your scans will be lower resolution than most digital cameras. I scan at at least 4800 dpi, I would compare it to about a 10 mega pixel camera. Ideally I would scan even higher, but it takes forever. I personally use an Epson Perfection V370 now to scan my negs, it was £90, but I use it to scan my art too (plus I would’ve spent way over £90 by now paying for prints/cds). You will need to be VERY wary of dust (the bane of my life!) when you are scanning your negs – buy a negative blower brush (I think that what they are called?!) and some microfibre cloths to clean your scanner. Every time you get slack about dust, you pay for it a million times over when editing your scans.