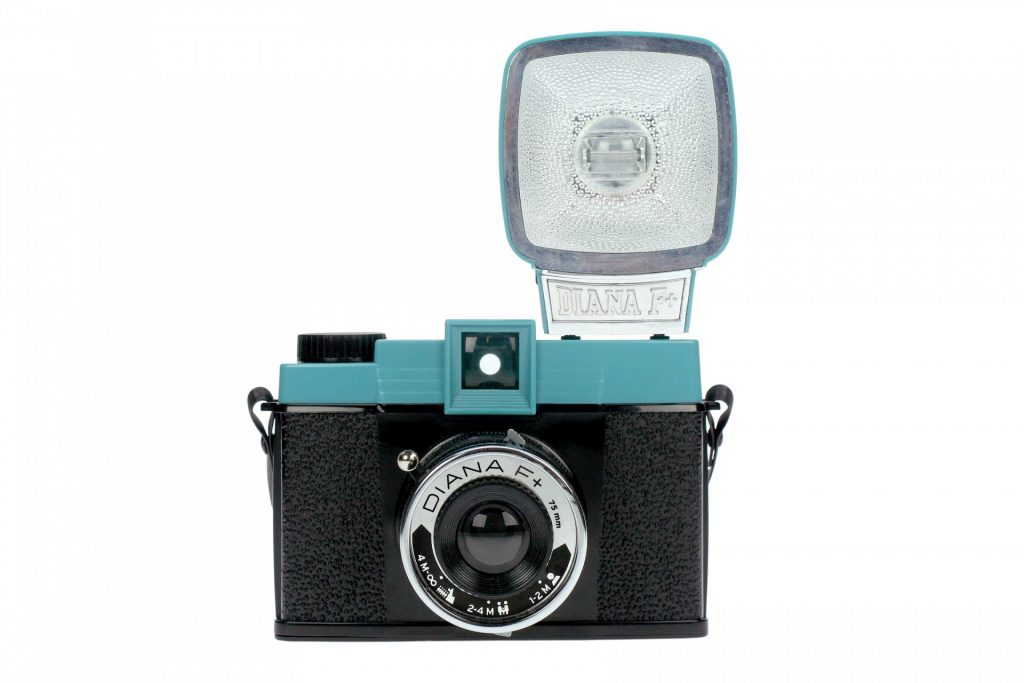 I have been using the diana extensively for the past two years, it was actually the camera that got my into film photography (something that I am so grateful for!). So I have compiled a list of diana tips for y’all… 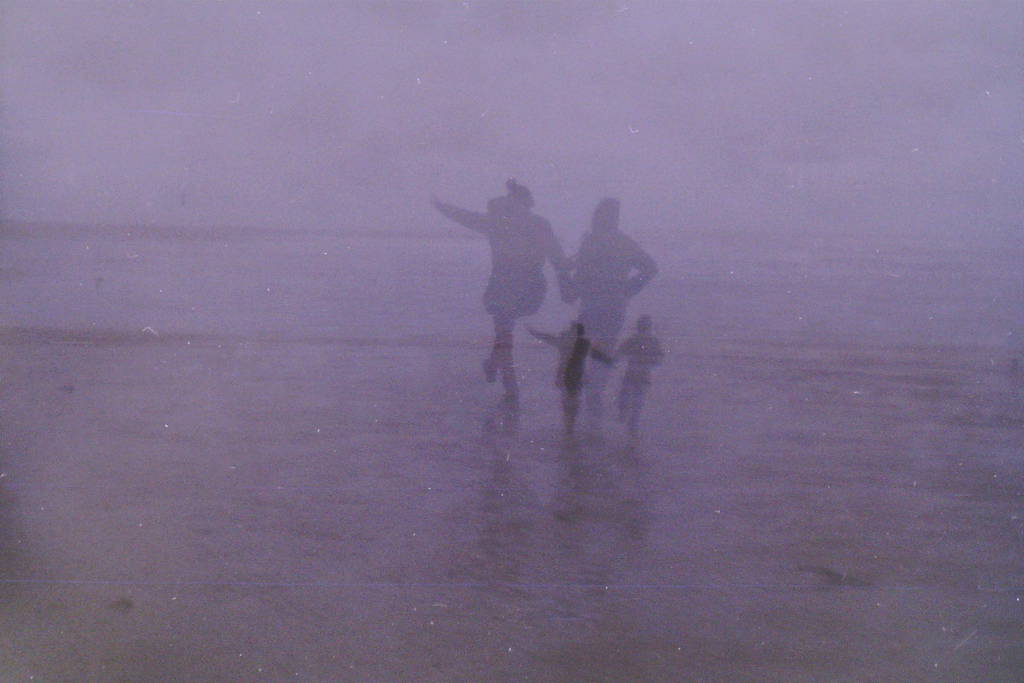 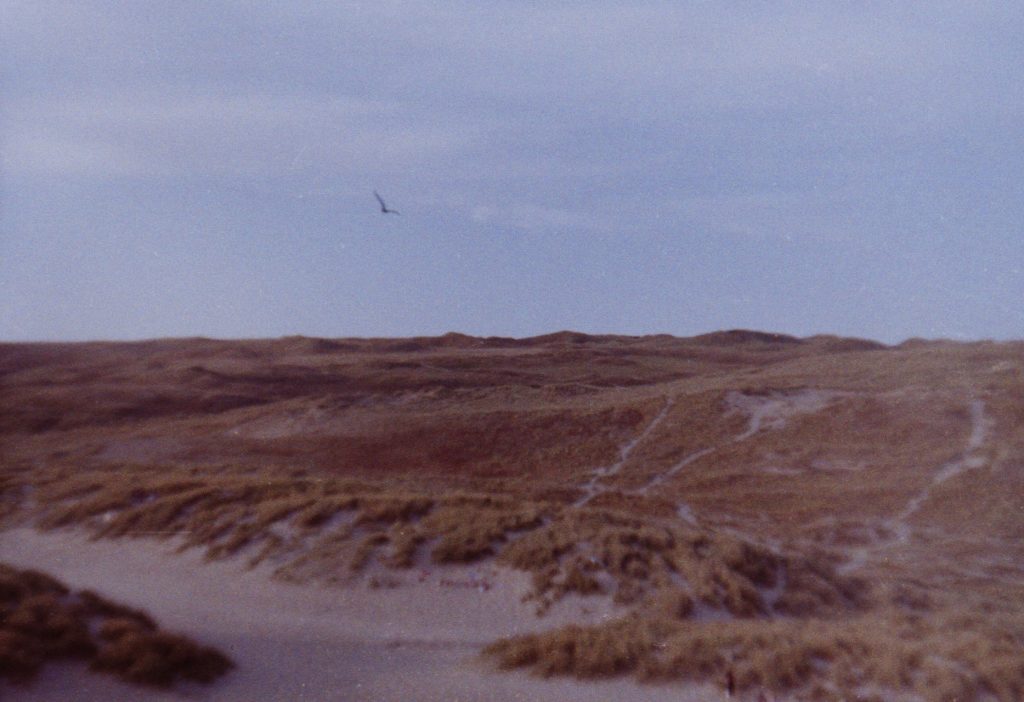 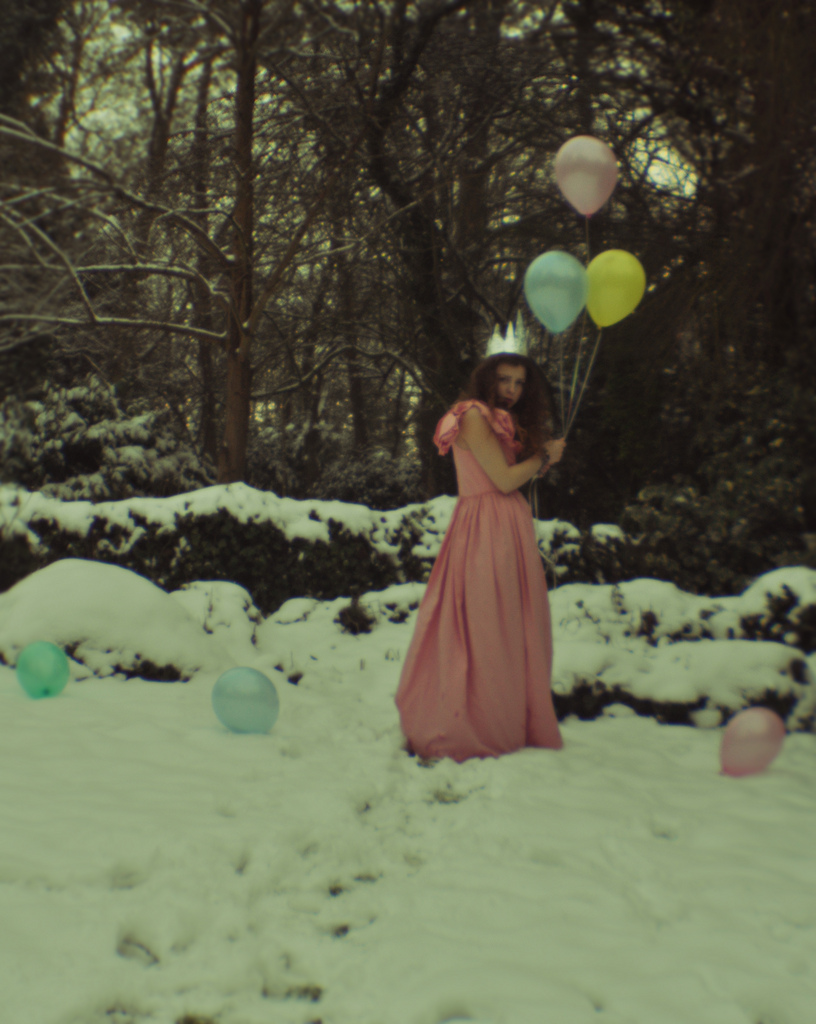 An image shot digitally with the diana lens, you would never really be able to tell

Overall I completely ADORE this camera (my 2nd all time favourite camera), despite so many photos not coming out how I wanted it’s experimentation! Which in my opinion is everything film is about. It’s a fantastic little camera, super light too. The photos have a very soft, dream like quality to them which I am completely enamoured by. If you are looking for an even more experimental approach try using some colour slide film in your diana and get it cross processed (something I have been doing in my bathroom recently!)

P.S. I did a little youtube tutorial on taking a photo with the diana here!